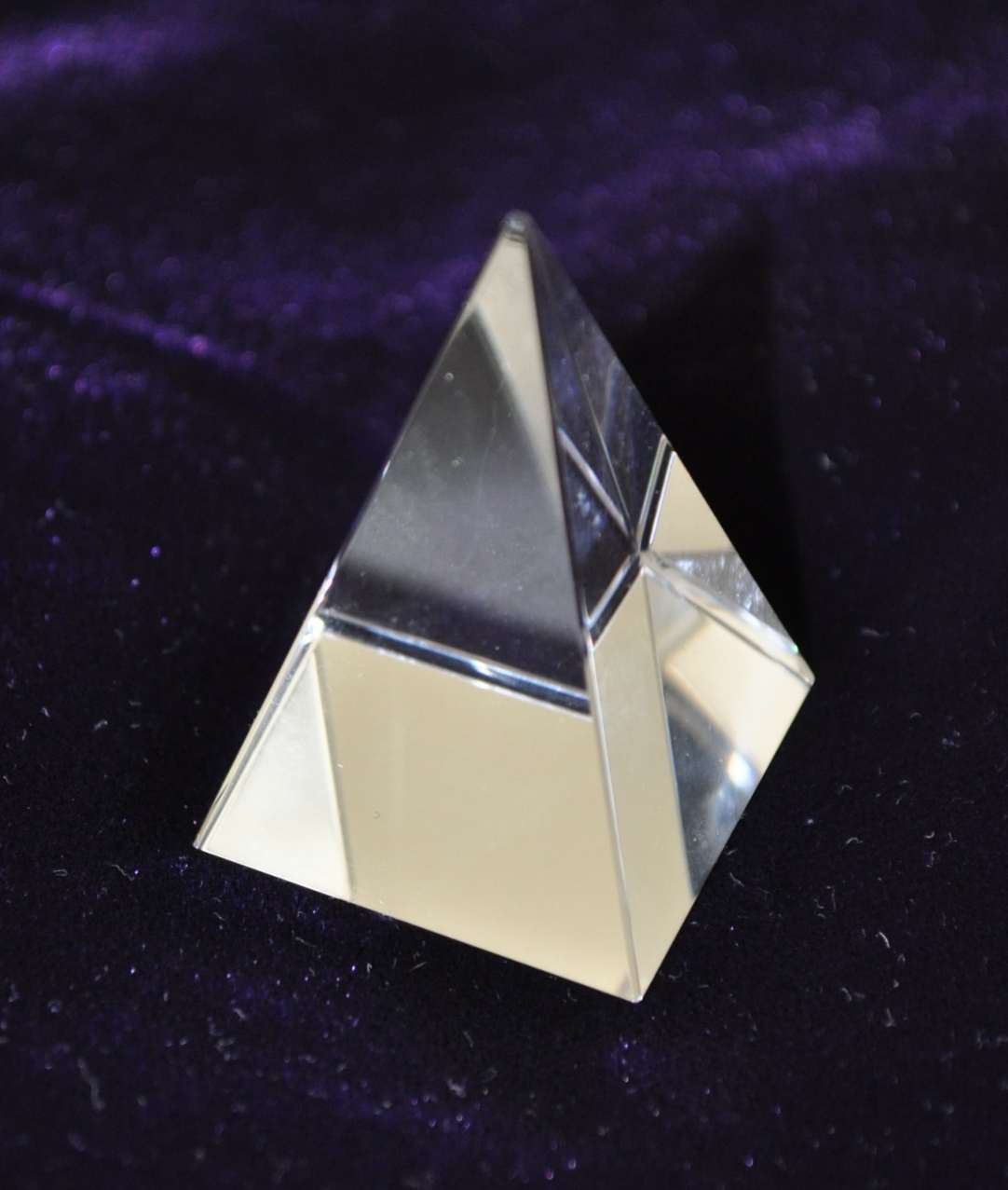 After the demise of the USSR in 1991, a few Russian scientists diverted their attention to researching the purported benefits of pyramids built according the Phi Ratio (1.618), a number which occurs repeatedly in Nature, and which for centuries has been considered a key number in the science of Sacred Geometry.

These scientists constructed many large pyramids in various parts of Russia, and their research revealed the following benefits of these specially designed pyramids: 1. Immune system of organisms improved. 2. Improved regeneration of tissue. 3. Seeds stored in the pyramid for 1-5 days showed a 30-100 percent increase in yield. 4. Improvement of the ozone layer above a pyramid. 5. Reduced seismic activity near the pyramid. 6. Decrease of violent weather near the pyramid. 7. Increased yields in oil wells. 8. Reduced violence rate in 5,000 prisoners who ate salt and pepper exposed to the pyramid energy field. 9. Increase of survival rate of cellular tissue after exposure to infection by viruses and bacteria. 10. Decreased level of radioactivity in substances placed inside the pyramid. 11. Spontaneous charging of capacitors. 12. Significant changes in superconductivity temperature thresholds, and semi-conducting and carbon nano materials. 13. Water in pyramid remains liquid at -40 degrees C, but freezes instantly if jostled or bumped. 14. The larger the pyramid the stronger the results. 15. Pyramids structured the subtle energy fields in the surrounding area. 16. Rabbits and white mice increased their physical endurance by 200 percent. 17. Pyramids structured and reduced the salinity of ground water. 18. Pyramids increased the level of negative ions in the atmosphere. For experimental use only, I have for sale miniature quartz crystal pyramids, varying in size from 26 mm to 33 mm per side at the base. The pyramids have been precision cut from natural rose quartz crystal, natural Himalayan quartz crystal, natural Brazilian quartz crystal, or optical quality, laboratory grown quartz crystal (from Russia, used for telescope lens, camera optics, etc.). Prices vary from $40 for roughly finished 30 mm/side rose quartz pyramids, to $300 for 33 mm/side highly polished, ultra-precision cut Russian pyramids cut from top quality, lab grown quartz. For current inventory and price quote please email smquong@gmail.com